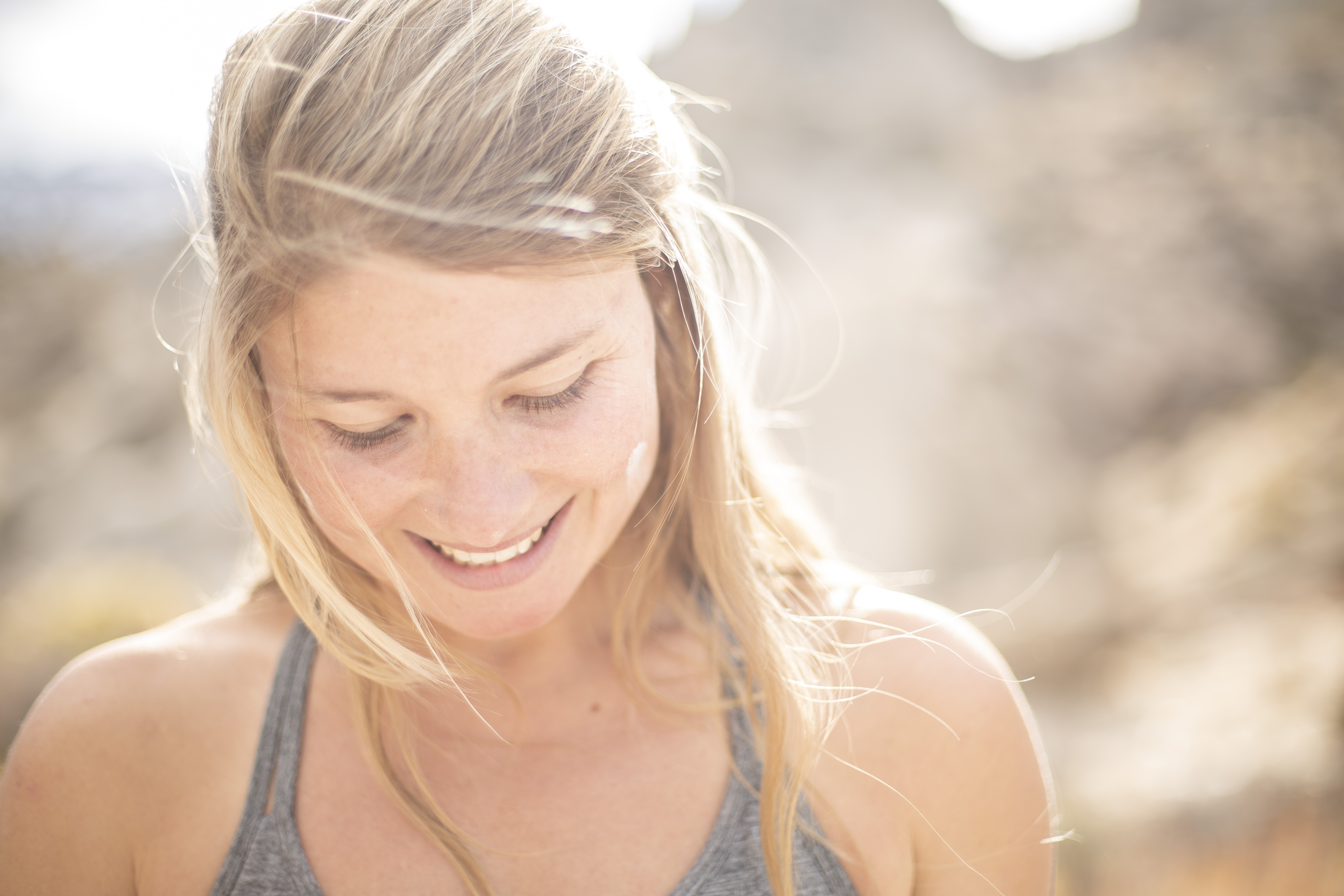 Jesse has been climbing since he was two years old. He spent his childhood enjoying climbing weekends with his dad and led his first outdoor route when he was just 11. As an adult, Jesse hasn’t lost his taste for adventure and challenge, despite losing his sight – he’s made first ascents in the Stauning Alps in Greenland, climbed iconic British trad routes up to E3 onsight and built an impressive international competition climbing record..

While his sight challenges are beyond his control, how he approaches these challenges certainly isn’t. Jesse appreciates that mental strength, mindset, and managing fear when tired is an essential part of climbing, and something he has to be stronger at than most. So as climbers, what can we learn from the man who became the first blind climber to lead Scotland's Old Man of Hoy? Strong Mind’s Hazel Findlay spoke to Jesse to find out about his approach.

Going into competitions, Jesse measures his success based on what’s in his sphere of control, rather than judging his performance on things he can’t change. “If I lunged to get a hold and missed because I didn’t know where it was, it doesn’t bother me that much,” he explains. “But if I had slipped off a foothold or something that was in my control, then I’d be annoyed with myself. Success for me looks like being in a good headspace for the route, and then doing as well as I think I physically could have done. That's awesome.”

You might be asking yourself just how someone without sight can manage to navigate the complex routes that Jesse tackles. There’s a few answers. Jesse’s partner Molly often acts as his ‘Sight Guide’ on routes, and will usually read the description to him so he has the route in his head, and can make a mental count of the moves, direction and distance. “If a route follows a big corner, arête, or a crack or something like that for the whole pitch, then route finding isn’t so much of an issue,” Jesse says. “But if it’s a face climb just on a series of crimps, then it’s much harder to find your way – and so much of British climbing is like that.”

Jesse refers to his ‘sixth sense’ when climbing: a feel for the route and holds. “You could say sixth sense,” he suggests, “but I guess that’s just that you’re really paying attention to all the information. Complex information, going into your subconscious, and then you’re using your intuition to gravitate towards different directions. I think one of the things I’m really good at is proprioception: having a 3D mental map of where my body is in space.”

When he’s climbing, this skill means that Jesse can remember the position of a hold that was several moves back, and can return to it if he needs. And when he needs to find an unknown hold, he follows where his body wants to be, rather than attempting to reach a safer hold that doesn’t necessarily fit in with his body position.

“It’s not like you’re climbing in a totally black box,” Jesse adds. Having lost his sight in his twenties, he still has the ability to recreate visual perception by imagining his surroundings, using different cues to build a mental picture. “Your mind reconstructs as much as possible using tiny little bits of information that you do get: I’m really tuned-in to noise, and how it changes depending on if you’re in a corner or an arête; or if you feel the wind coming up from beneath you you, that’s the mental cue for: ‘Oh, really exposed here!.’”

Through years of experience of climbing and managing his experience in the moment, Jesse has developed the tools needed to climb demanding, adventurous routes, despite losing his sight.

What can we learn from Jesse?

You can keep up with Jesse’s adventures on his blog or his instagram.

DISCLAIMER: Strong Mind content may not be appropriate for someone suffering from a mental health disorder. If you are unsure whether you should try some of the techniques or advice referred to on this site or in this text, please consult your doctor or therapist first.

Latest News & Resources from the team at Strong Mind

A team of experienced mentors, coaches and climbers working together to help you take control of your mind and reach your potential. 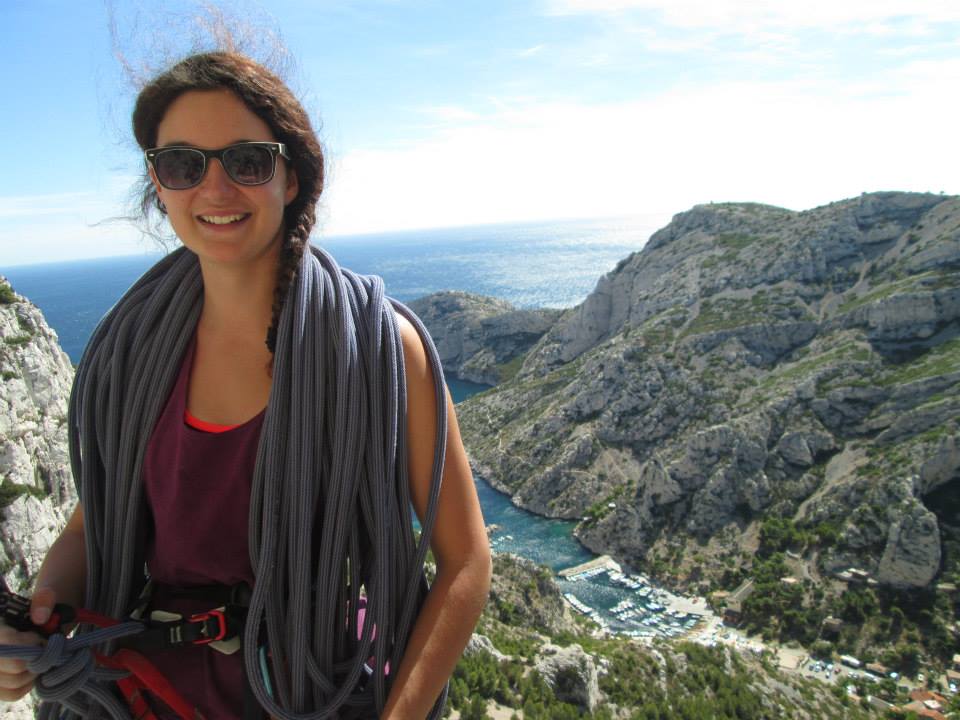 In this episode Hazel and Angus speak with Emma Wood, one of the great minds working in the space of psychology in our community. GB paraclimber and rock climber Jesse Dufton is one of the only blind climbers out there who is regularly onsighting adventurous trad climbs (Jesse dubs this style ‘non-sighting’). Hazel talks to Jesse to reveal how he overcomes fear when climbing.

Thank you! Your submission has been received!
Oops! Something went wrong while submitting the form.

Strong Mind coaching exists to provide climbers and other athletes and performers with the tools, practices and strategies they need to manage their fears instead of being limited by them so they can perform at their best.